For player transfers to go through, the buying and the selling club must agree on a suitable fee for the talent. The amount settled on depends on several factors, some of them are:

Some clubs have had to agree to a transfer worth over £100 million to bring the player of their choosing. Only eight such transfers have ever gone through, and here are all the players who have commanded this fee:

The Brazilian formed an iconic partnership with Messi and Luis Suarez in Barcelona which saw them lift every trophy in Spain. However, PSG paid the Brazilian’s release clause and prized him away in the most expensive transfer in the history of football yet. After a tumultuous few years at the club, he has finally integrated himself as a part of the team.

In 116 appearances for the Parisians, Neymar has scored 87 goals and provided 82 assists across all competitions. He recently signed a contract extension with PSG until 2025.

Mbappe was signed by PSG after he burst onto the scene with French club Monaco. He was a part of the remarkable title-winning squad assembled by Monaco in 2016. In 172 matches for PSG across all competitions, the player has scored 132 goals and provided 62 assists.

Since making the switch to PSG, he has gone on to become one of the most prolific youngsters in the world and has established a fearsome strike partnership with Neymar, and now Lionel Messi alongside him.

Coutinho emerged as one of the best players in the Premier League during his time with Liverpool. So much so that Barcelona paid £142 million for him to come to the club and replace fellow Brazilian Neymar in the attack. However, his time at Barcelona has not only been plagued by injuries but poor form as well.

He spent the 19/20 season on loan at Bayern Munich and scored two goals against Barcelona in the quarter-finals of the Champions League, helping the Germans win the treble.

The Frenchman remains the most expensive sale made by Borussia Dortmund to this day. Much like Coutinho, he was brought in to replace Neymar. However, his time at Barcelona has also been shortened due to injuries. All things considered, he is still in his early twenties and has a lot of potential to develop into a world-class winger for the Blaugrana.

After spending seven years at Stamford Bridge and establishing himself as one of the most beloved players in Chelsea history, Eden Hazard made the move to Real Madrid in 2019. However, his tenure at his ‘dream club’ has been disappointing so far, with the Belgian spending most of his time on the treatment table, suffering from injuries and fitness issues related to weight.

He was signed under Zinedine Zidane and is currently under Carlo Ancelotti, who could offer the player a chance to establish himself in the team again.

Are you an avid sports bettor? Check out Mighty tips today!

Atletico Madrid is not a club that goes out and spends a lot of money on transfers. However, they made an exception for the Portuguese wunderkind. Felix remains the most expensive transfer in the history of the club and since his move, has shown glimpses of brilliance under Diego Simeone. A recipient of the Golden Boy award, Felix has his best years ahead of him and is considered a long-term investment by the reigning Champions of Spain. 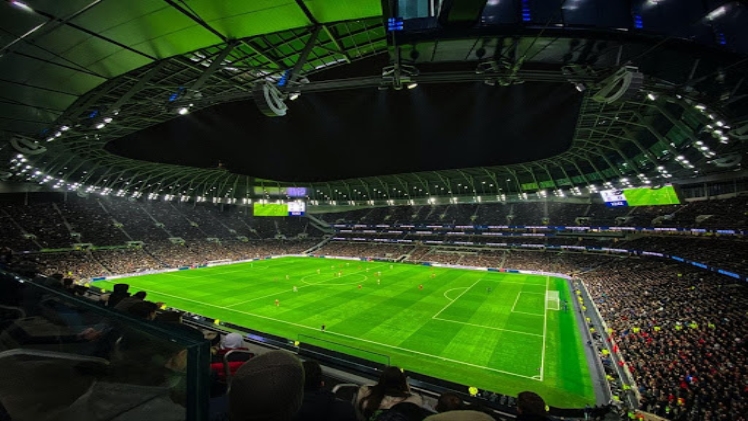 Among the most surprising transfers on this list, Griezmann made the move from Atletico Madrid to Barcelona in 2019 for a huge fee. He was initially given a lot of heat by the Culers and had trouble adapting to the style of play and the environment at Camp Nou. In spite of all the criticism launched at him, Griezmann has scored 35 goals and provided 17 assists in 99 appearances for Barcelona.

However, with the departure of Lionel Messi to PSG, Ronald Koeman intends on using the France international as the focus of the attack for the team.

Jack Grealish joined Manchester City in the most expensive Premier League transfer to date, valued at £100 million. He signed a new contract with Aston Villa only a season prior to his signing but had a release clause that City triggered. As a result, he became the most expensive player to be signed by Pep Guardiola ever.

The primary motivation for the move is Champions League football that City can offer the player. Aston Villa, on the other hand, lost their captain in their most expensive sale of all time.

That concludes our list of each and every £100 million+ signing in the history of football. Grealish was the latest to join the list, with his move happening in the summer of 2021 following Euro 2020.

With the rise in the level of prices, we can expect to see more such deals being agreed between clubs for talented youngsters. 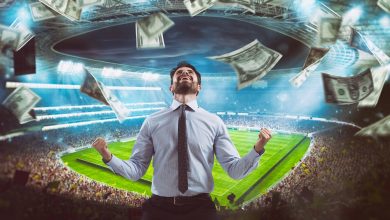