With the 2020/21 season close to the end, some European leagues already have confirmed relegated teams and even champions. But disputes are still fierce in other positions.

The fight for a place in European competitions and also to guarantee a stay in the country’s elite football are interesting.

We have prepared here what we can expect from each of the 5 Great European Leagues for these final rounds.

There are still some things to be defined in these last match days of the biggest European Leagues and this final stretch can be even more interesting with sports betting.

In addition, the next season is not far from starting and you can take this chance to start betting in zambia today.

Just choose a good online bookmaker, open an account and access the European leagues to start testing your knowledge and have fun.

With three matchdays to go, La Liga has some interesting fights both at the top and at the bottom of the leaderboard.

Here is one of the most interesting fights at the moment, with the big 3 in Spain still with title chances. In first place is Atletico Madrid, with 77 points, while Barcelona and Real Madrid are close behind (in 2nd and 3rd respectively), with 75 points each.

In addition, Sevilla still has 71 points in 4th place, which also has mathematical chances of a title.

A point that is already defined in La Liga, since the difference for the 4th and 5th place (first team outside the qualification zone), is 15 points. We will then see the 3 great Spaniards and Sevilla at the next UCL.

Another interesting fight, being the relegation of no team has yet been confirmed. With the outcome of matchday 35, Huesca, Elche and Eibar are in the relegation zone, but the 3 have a chance to leave depending on the results of the last rounds.

We will keep an eye on the direct confrontation against the relegation between Elche and Alaves in the penultimate matchday.

With two matchdays to go, the Bundesliga’s biggest competition is once again for European competitions.

With Borussia Dortmund’s victory over Leipzig in matchday 33, Bayern Munich once again became the champion of the German League. It is the ninth title of the Bavarians in a row.

Here we have an interesting fight, with the three teams that are in the qualification zone together with Bayern with chances of ending the season with a qualification for the Europa League instead of UCL.

For now, RB Leipzig, Wolfsburg and Dortmund are the qualified teams. In 5th comes Frankfurt with only one point less than the black and yellow team.

Despite having 5 teams still with chances of relegation, the Bundesliga already knows at least one club that will not be part of the national elite next season: Schalke 04.

Currently, the other relegated team would be FC Koln, while Arminia would play the play-off.

With three match days still to be played, Juventus’ hegemony was finally broken in Serie A TIM and we have a new champion.

After 9 titles in a row, Juventus could no longer maintain their level in the Italian League and we finally saw a new team lift the cup. Inter Milan were crowned champions after matchday 35 ended, after trashing Sampdoria by 5-1.

Juventus and Lazio are still fighting for a place at the next UCL. One detail that can help the Lazio team is that they have one game less than the other teams at the top of the table.

For now, the qualified clubs are Atalanta, AC Milan and Napoli.

Two of the three relegated teams are already known in Serie A: Crotone and Parma. In addition, three others are fighting to remain in the elite of Italian football, and neither of them lives easily in these final match days.

The highlight goes to Torino who, despite having one game less, will face AC Milan, in addition to two direct matches in the last 3 match days. Three match days to go, plus a few late games, and the fight for a spot at the next UCL is interesting in the English League.

Although not yet confirmed, Manchester City already has both hands in the cup. Their difference from their city rivals is 10 points, while United still have 12 points to play.

If the Red Devils were defeated by Liverpool in a postponed game, City will confirm yet another Premier League title.

Both Manchester teams are already qualified for the next UCL. Meanwhile, the last two vacancies are not yet decided.

They are currently in the hands of Chelsea and Leicester. However, West Ham, Liverpool and Tottenham are still fighting for a chance to play in the next Champions League. The Reds, however, have one less game and if they succeed against Manchester United they will have good chances of getting closer to a place in the next UCL.

The fight at the bottom of the table is not as strong in the Premier League as in other leagues in Europe. Both Sheffield United and West Bromwich are already relegated, while Fulham are still struggling to stay, despite being a difficult task.

Fulham are 9 points from the first team outside the relegation zone – Burnley – and both teams still have 12 points to be played.

Visiting this site katmovie you can watch various language movies. 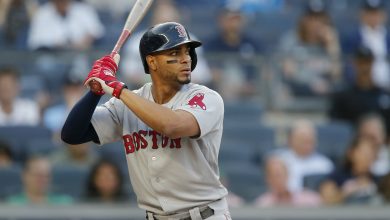 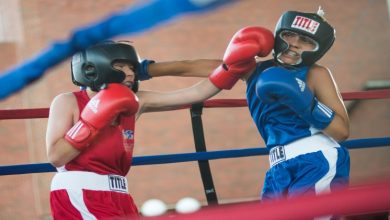 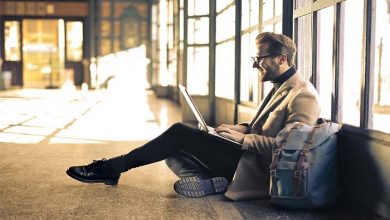