When 2020 started off and the world was unaware of the situation that was to come upon them in the future, the application world seemed to be rather monotonous. With the usual applications such as TikTok at the top of the download list. Things took a sudden turn when the pandemic struck the world.

Here are the top 6 apps.

Zoom is the leader in modern enterprise video communications, with an easy, reliable cloud platform for video and audio conferencing, chat, and webinars.

When society as a whole came to a standstill when countries went for a total lockdown companies and academic institutions looked for a way to continue working through the pandemic. The app Zoom was a sudden hit throughout the world. With over 94 million downloads on iOS the app was suddenly the most used application in the world. Every student in the world used the application for around 5 hours everyday for school.

Netflix, Inc. is an American technology and media services provider and production company which streams movies, shows and documentaries.

With the strict social distancing and lockdown rules implemented by the governments of the world more people were stuck at home and bored than ever. Netflix and other online streaming apps saw a sudden surge in viewers. The already popular application recorded more memberships than the previous 5 years. With shows and movies appropriate for all age groups it is perfect for families and bachelors.

Spotify is a Swedish music streaming and media services provider that was founded in 2006.

An app that is popular among teenagers was launched in India after 14 years since its production. With millions of streamers every second Spotify is one of the most used and easily accessible music streaming application. The company was delighted with its success rates in India after its launch. Spotify now overtakes other Indian based music streaming application to be the most downloaded music app in the country.

Spotify is a Swedish music streaming and media services provider that was founded in 2006.

After the takeover of Instagram by Facebook the application is an addiction to users over all ages. With the increase in screentime recordings the company makes billions of dollars in advertising every month. Instagram is reaching out to be the most used application of all time. It makes people to reach out to friends and family much easier. With new updates every month Instagram attracts millions of new users every week.

One of the most popular applications in the world, Youtube, records 1 Billion views everyday that is 1/7th of the world using the app everyday. The application has broken a list of records and is a necessity in the day to day life of a human being. Without Youtube a person loses on key information and news of current affairs. “Youtubers” is now a becoming profession for millennials, that is, a person who uploads videos onto the platform attracting a certain number of viewers and slowly building a channel for themselves on the application. Thousands of youtubers are making money through the app. Buferring problem in YouTube? Check out how to speed up internet connection and watch videos without any barrier. 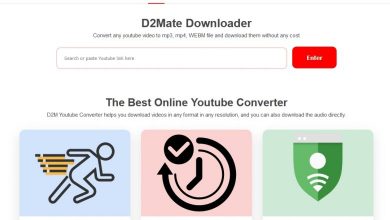 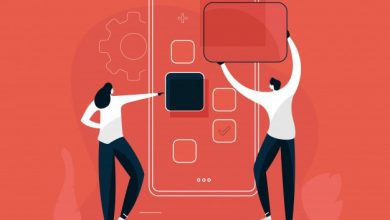