Different types of PC monitors exist. From the brand names to specific models, resolutions, screen sizes, aspect ratio, built-in components, add-on accessories and so many more factors to consider, you really have a TON of options when it comes to your PC monitor.

But if you are looking for a quicker way to interact with your PC, touchscreen monitors would definitely be a good choice. Unfortunately, like choosing non-touchscreen monitors, there are still several types to consider (each with pros and cons). This post discusses each one so you could have a clearer picture of which touchscreen monitor you should use:

This is the most popular type of touchscreen monitor today. It is made from two resistive-coated transparent sheets (a glass panel and film screen separated by a narrow air gap). When a user touches the monitor, these two parts will make contact and lead to an electrical flow.

When it comes to performance, the surface capacitive touch screen works better than the resistive-touch models, especially for larger-sized screens. This monitor is made with a transparent electrode layer placed on top of a glass panel, followed by another protective cover. The layer has 4 electrodes located on each corner, which detects whenever a finger or stylus goes near it.

While similar to surface capacitive, this type of touchscreen monitor has some advantages such as gloved and multi-touch activation. It is designed with a sheet of glass on top of an IC chip and electrode films. It is the most user-friendly PCT, associated with tablets and smartphones.

Aside from the above options, there is also the Surface Acoustic Wave (SAW) touch and infrared (IR) touch, which aren’t as popular for desktop monitors.

Buying Considerations of a Touchscreen Monitor

But before you buy one, you have to consider several things:

Touchscreen monitors get dirty very quickly since you’ll be touching the monitor throughout your computer use. Just imagine how dirty your smartphones are at the end of the day – that’s also going to be the case with your touchscreen monitor.

Adding protection or coating to the touchscreen monitor can be a solution, but this also means the sensitivity of the touchscreen is affected. As such, you have to be ready to clean moisture, grease, dust, oils and other dirt regularly.

A touchscreen monitor has its limitations (and they actually cost two times more than your regular monitor), but for someone who is unable to use a keyboard or mouse for long periods of time due to a physical impairment like arthritis, touchscreen monitors can be heaven-sent. 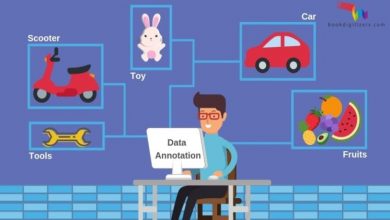 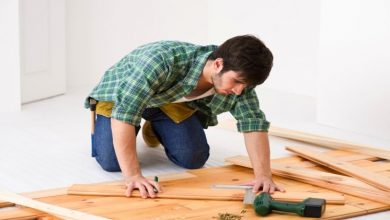 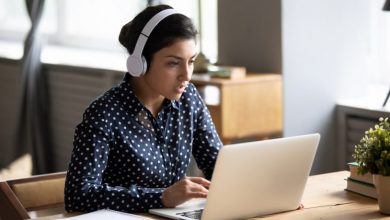 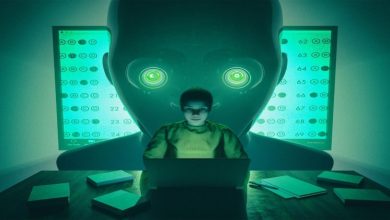