Here’s the facts you need about Skinning in The Burning Crusade.

Players are always on the lookout for ways to earn WoW TBC gold and progress in their relative professions. In this article, we will be taking a closer look at a profession known as Skinning, and what it can do to benefit you.

The art of Skinning is a primary profession in the game. This means that you can use it as one of the two primary professions that your WoW TBC Classic account has available for your character. The main focus of this profession is gathering, and you will be looking for a number of materials that can be used to make high-quality leather. To do this, you’ll need patches, scraps and other forms of leather to combine. You will be mainly Skinning using leathers and scales. The former you can use on items made by Leatherworking. The latter meanwhile is more for creating mail armour instead.

How Does Skinning Work?

To get started with this profession, you first need to find mobs that you can skin. After you have killed them, you can then skin them to get the loot you are looking for. In order to skin something, you will need to have either a Skinning Knife, or you can use a Zulian Slicer that adds +10 to your Skinning as well. You can skin enemies that you haven’t killed, and you won’t need the knives to be equipped. Keep in mind that you need the dead enemy to have been fully looted.

What Profession Should I Use?

As you have probably gathered by now, the best choice of profession is going to be Leatherworking. This is going to be a good way for you to make some WoW TBC gold as well. This is based on whether you want to use the farming method with Herbalism or Mining of course. Whichever you choose, you are going to see the benefits from them.

What Race Should I Use?

Out of all the races that we have available in TBC, there is only a single example of a race that has any kind of advantage over the rest. This advantage lies with the Trolls, since they have the Beast Slaying ability. The reason this keeps them ahead of the competition is that you do bonus damage against beasts. This means you can kill them quicker, and therefore get to Skinning quicker as well.

When you are looking at TBC Classic, you will see some stark differences compared to the retail version. For example, in the retail version, you don’t have any level restrictions if you want to start Skinning. This rule means that you can skin beasts that are a higher level than you are, though the amount that you yield will then be lower. However, in WoW TBC Classic, the level at which your Skinning is at will be the deciding factor as far as what mobs you are able to skin with the profession.

If you want to figure out your Skinning ability and where it’s at, then you can use the same method as you would in WoW Classic. You just have to times the level of the mob by 5. This will then give you an indication of what level your Skinning needs to be if you want to skin that particular mob. So for example, you would need 300 Skinning if you were going to skin a level 60 mob, and 305 Skinning for a level 61 mob, and so on. Once you get to 350 Skinning, you shouldn’t have to worry too much since the majority of mobs should be able to be skinned at this point.

Another difference is that in retail you don’t have to have a skinning knife in your inventory if you want to get started with Skinning. With The Burning Crusade in WoW Classic you will need to have an item in your inventory that is capable of Skinning, such as the Skinning Knife that we mentioned earlier.

In the retail version, you will also notice that when there’s a mob that can be skinned once it has been looted out it will have a glowing outline around it. This glowing feature is not available in TBC Classic, which is unfortunate as it is rather handy.

You should now be able to see the benefits to Skinning, as well as ways it can make some WoW TBC gold as well if needed. It’s a useful profession to have and works great if Leatherworking is something you use often.

Have you tried this WoW TBC Skinning profession? Let us know in the comments section below! 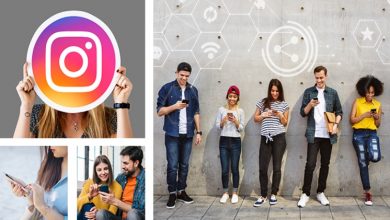 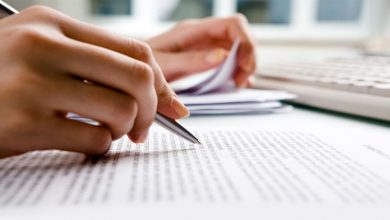 Why Legal Drafting Is Important 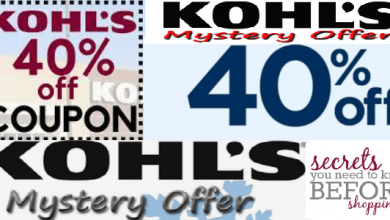