Italy has one of the best sports and luxury cars in the automobile industry. The Lamborghini, Maserati and Ferrari you see nowadays have breath-taking classic designs. Although the new models are classy and stylish, their classic version had features that still awe to date. We will look into some Italian sports cars made in the mid and late 20th century but are still eye-catching.

It is an upgrade of the 206, with a bigger 2.4 litres engine. The sports car got its name from Alfred, Enzo Ferrari’s son, who designed its engine. Aldo Brovarone created the body works, first from aluminium but later sheet metal.

With a V6 engine, it is the first car within the household to run on that engine. It was smaller compared to the current Ferrari versions, but its performance was outstanding. These features made it one of the favourites at that time, a trait that still applies today.

It is an upgrade of the F40 and 288 GTO, especially the engine design, but with a traverse gearbox. The body design still stands out, with an impeccable interior. It has a V8 engine, comfortable seats and mostly come in cool colour themes. For a Ferrari at that time, it was the perfect sports car.

Other classic sports cars from the Maranello automobile family include

It has a slim razor-edge design, comfortable interior and a V8 engine. The raving from the engine and the 5-speed dogleg gearbox makes the cruise smooth, ideal for long-distance travelling.

Its engine is an improvement of the 350S and was built for speed. Although a little bulkier than the current racing car version, the 1961 GT 3500 was popular between the early 1980s and 2000s.

It is one of Maserati’s best cars made in 1975, with a V8, 5-litre capacity engine built for speed. You can attain 62mph in less than 6 seconds, making it the fastest among the sports car of the time.

Other classic Maserati sports cars include

Jalpha is an affordable Lamborghini, but with the luxury that comes with the brand. It has a 3.5-litre engine and can reach 62mph in 6 seconds, to give it the Lamborghini feel. As a convertible, most owners got it for luxury, although it also gives the sporty thrill.

Lamborghini designed the Jarama to replace the Islero S, but with an Espada chassis. The result was 365hp, a better-looking dashboard and a V12 3.9-litre engine. It never got prominence as other sports cars produced around that time, but it was one of the best.

The convertible version is among the most popular, nicknamed the “fast grand touring.” It is significantly smaller than other classic sports cars with a 2.0 litre, 4-cylinder engine with a 5-speed transmission system.

It has a turbocharged, 1.8-litre petrol engine. Despite the smaller engine capacity, the 5-speed gearbox makes it a good sports car in its range. It has a 220kph top speed and can reach 62mph in 7.6 seconds.

We also have other classic Italian cars, ranging from FIAT, Lancia, Autobianchi, among others. They might not be built for speed, but their architecture and engine properties make them classic cars. However, brands like Lamborghini, Ferrari, and Maserati have bigger engine capacities that stabilise at high speeds.

You can only get them second hand, modified to fit the prevailing market. If lucky, you can get an excellent classic car manufactured in the 1930s but good condition. Research on the vehicle and understand it before purchasing to get value for your money. 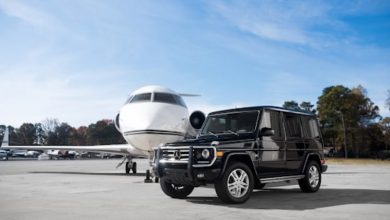 G-Wagon Rental in Atlanta: What to Look for 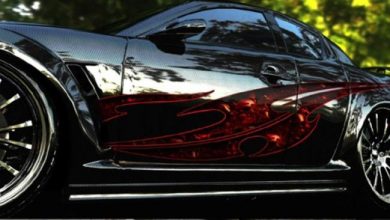 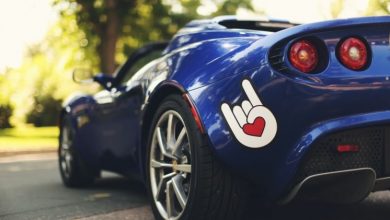 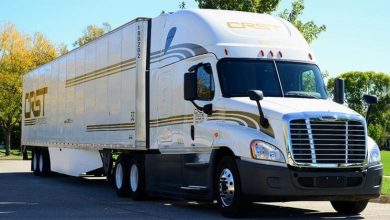 Florida Truck Driving Schools: What to Expect and What You Learn