Spain had probably the team of the century in the early 10’s, and arguably one of the best squads in the world: it’s then not particularly surprising that they went on to win two consecutive EUROs and a World Cup from back-to-back.

But what can we say now about Spanish stars? That generation is long gone, apart from their captain Sergio Busquets, and a new one is keen on making a name for themselves. Without further ado, let’s look at the rising stars of Spain, and the veterans that can instill the energy of victory unto them.

Ferran Torres is a true force of nature, and a true and clear threat to Alvaro Morata’s position as the central forward in the Spanish 11. He has been doing plenty of damage holding the Man City emblem on his chest, forcing Pep Guardiola to sit Aguero and play him as a false nine. Did I forgot to mention he scored an hattrick against Germany? Or that he went on to be one of the most important players in the Premier League winners?

If he’s able to use his intelligent movement and couple that with his shooting prowess, putting money on the quality of his feet may be one of the best betting strategies.

Also a Premier League champion, Rodri has been slowly but steadily putting Busquets aside and confirming himself as the main man when it comes to the first phase of offensive construction. Experienced in the Champions League, although managing only to come out as a Vice-Champion, he is a solid presence on the midfield, capable of intervening offensively with class and clarity, and control any mispositioning of his midfield and offensive pairs.

Surely, Pedri will be a contender, but Luis Henrique will most likely trust in Rodri’s aptitudes to conquer Europe once again.

We could very well be talking about Sergio Ramos, but his injury has sadly left him out of the squad. To my personal opinion, the EURO lost one of the best center backs in the world, and if we pair it with Van Djik, there are reason to be said: that is, if you’re more of a football enthusiast than one of Spain’s or Netherland’s opponent. Laporte has big shoes to fit in, especially considering that he was ignored by France, warming the bench in most games he was called by Deschamps.

Because he’s Basque, he can play for Spain, thankfully for Luis Henrique, since Laporte can very well bring some elegance and strength to the central area of defense, and even, God knows, successfully replace Sergio Ramos.

Swept aside by Barcelona, he found a new home on Eastern Europe, playing for Dinamo Zagreb. There, he consolidated his tactical strictness while blossoming technically. Half of Europe was just eager to have him in the squad, yet the two Spanish Giants didn’t believe he was capable, yet, of playing on either side. Thankfully, Leipzig didn’t have such qualms, and paid Zagreb the money. This proved to be no mistake of Leipzig’s part, as Olmo showed he could perform in Germany just as well as he could on Croatia.

A very, very young lad, Pedri is a surprise, and probably a generational talent. Appearing to be born at the midfield, he is a product of none other than Barcelona’s Cantera. With a brilliant future ahead of him, he may, if given a chance, show a little taste of his talent and embellish the already star-stricken EURO 2020. 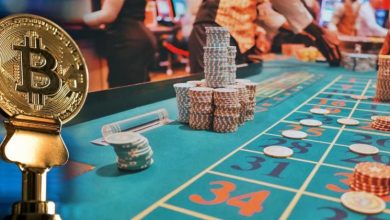 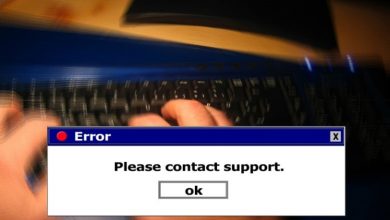