In today’s quest for better graphics, a player spoiled by AAA projects feels like a seasoned producer, so any product with a small budget and without artists with 20 years of experience is considered at least mediocre. Therefore, starting to create a game, developers think about how to achieve cool effects in the simplest way, and here Unreal Engine 4 definitely wins. After the first launch, it gives the notorious “wow effect” with a demonstration of beautiful lighting, detailed models and powerful tools for changing graphics.

In Unity game development, we see a crude, outdated scene. To achieve a good UE4–like effect, you have to work hard: change the rendering system from normal to HDRP, replace the lights and skybox with more pleasant ones. But even after transformation, the same result will not work.

Unity is more focused on small projects made mostly in 2D and for mobile devices.

Unity is the engine for everyone. The company provides a bunch of related services: formal training and certifications, related analytics and advertising.

Epic Games is an engine for squeezing the technological maximum. With promotion to the masses, they are more modest, but they have grants. They just give money to those they like.

In terms of work, the unit is made simple, and the anril is effective. This can be seen in the work with files, in the way the game logic is written, even in the way the starter project looks like.

UE4 is great for rapid prototyping, big games, open source, but requires C ++ knowledge to work. A big advantage is the ability to create a full–fledged game with little or no code.

Unity has slightly lower system requirements, the engine itself and projects on it take up less disk space.

The two engines are capable of rendering roughly the same graphics. It is initially better in UE4, but it all depends on the experience of the developers.

As you can see, it all depends on what projects the studio wants to do. If it’s a 2D or 2.5D mobile game, the developers will clearly choose Unity because of its simplicity. Unreal was not built for 2D games and the project would add unnecessary complexity. But if you are planning a fighting game, a race, a serious shooter, Unreal Engine 4 is preferable.

To work with Unity, you need to know two small things: the C # programming language and the engine itself. C # is needed to create scripts. In other words, to do anything you need to write it in C #.

In Unreal, you have to interact with one big thing – the engine itself. It is like a food processor with a thousand functions. And learning a few small things is always easier than learning one big one.

The flip side of the coin is that you can do a lot without programming in Unreal, and you don’t have to learn the whole harvester. Scripting in Unreal is done using their visual language, Blueprints. But in C ++, you can write both game logic and extensions for the engine.

The community is a crucial component of a gaming engine. Both engines have a sizable online presence, with forums, Sub–Reddits, YouTube channels, and other features.

Epic provides full support, helps with even the smallest problem, and offers detailed documentation for its tools.

With Unity, things are a little more complicated, and sometimes it’s faster to find a solution through the community than from the company itself. Plus, Unity’s documentation and tutorials can be complex and unreadable, while Epic Games even funds companies that create good tutorials for the Unreal Engine community.

It’s difficult to compare engine performance. Many factors must be considered, including texture quality, the amount of items in the game, and the size of the environment. All of these things are reliant on programmers.

There are a lot of opinions about each engine and many are subjective. Both tools are powerful and effective, and there is a lot of documentation on them, so it’s impossible to say unequivocally that UE4 has a clear advantage in all aspects.

If you are a beginner developer and are faced with a choice – Unity or Unreal engine, we recommend learning and creating in Unity. Once you have experience and want to create something big, you can switch to Unreal – it’s the perfect engine if you want to get the most out of the graphics and gameplay. Choose a game engine depending on your needs and goals, and Whimsy Games will help you realize your idea, no matter which engine you choose. click here youtuber streamer 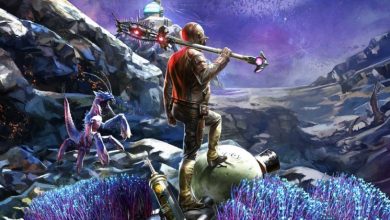 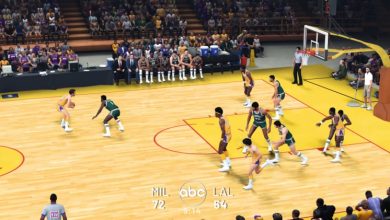 Top 5 Historic Teams Should Be in NBA 2K22 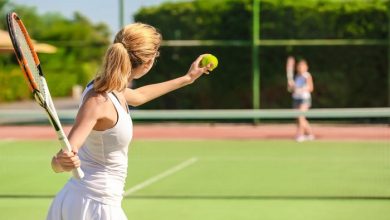 Popular Sports For Female And Championship 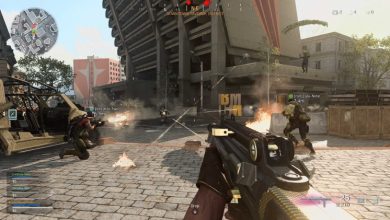 Warzone Exclusive Tips You Must Know As An Entry Gamer